Cryptocurrency is a brand-new industry with a lot of growth potential. We can also take pride in Vietnamese projects that have helped raise the prestige of blockchain and cryptocurrency in Vietnam on a global scale.

So what are those projects? What were the achievements? Let's learn about 5 outstanding Crypto projects from Vietnam. Let's take a look at five of Vietnam's most impressive crypto projects.

Axie Infinity (AXS) is the most successful Crypto project developed by Vietnamese developers to date.

Axie Infinity is a Blockchain game (NFT Gaming) that was launched in 2018 and is based on Loom Network, an Ethereum Layer 2 scaling solution for games. Axies are fictional animals that players will gather and nurture in Axie Infinity.

Sky Mavis provides the project development team (a game company established in early 2018). The headquarter is based in Ho Chi Minh City, Vietnam, with 40 employees.

In addition, the initiative has partners who are well-known across the world:

Axie Infinity is Vietnam's most successful project to date. What achievements has Axie made considered the same as the heat of "Flappy Bird" in the past?

Furthermore, Tomochain is the first Blockchain platform in Vietnam to gain financial attention from a number of international investment funds.

Smart Contracts may also be used to construct Dapps on the TomoChain network. And there's already a thriving ecology. Refer more about each project and its future development possibilities to understand the TomoChain ecosystem better.

The Tomochain development team has reached several milestones, including:

Kyber Network is one of the first AMM platforms in the market developed in 2017 by Mr. Luu The Loi and Mr. Tran Huy Vu - two young CEOs awarded by Forbes magazine in 2017 as one of the Forbes 30 under 30 in Asia in Finance - Investment.

Kyber Network was also successful in raising 52 million dollars in 2017. (an extremely impressive number for any project in the Crypto market).

Despite competition from plenty of competing AMM platforms, the Kyber team is constantly working to enhance their product. The most recent update from that project is “Kyber 3.0,” which claims to enhance the architecture, introduce the KNC - DMM token improvement proposal, and improve the AMMs platform.

The following are some of Kyber Network's accomplishments:

KardiaChain is a blockchain that focuses on interoperability and offers companies and governments hybrid blockchain solutions. The project has been created by a Vietnamese team since 2018, with Mr. Tri Pham as the project's CEO and Founder.

KardiaChain is a blockchain with the concept of "Internet of Blockchains" (similar to Polkadot, Avalanche, & Cosmos), which permits multi-chain interoperability via Dual Nodes.

The team also revealed that they collaborate with large service providers (business and government) to decentralize their existing solutions during an AMA with Coin98 Insights. The strategy allows KardiaChain to reach millions of people without spending a lot of money on market education.

The KardiaChain team has accomplished some milestones, including:

The outstanding projects in the realm of crypto developed by the Vietnamese team are listed above. With the previous accomplishments in mind, you will be pretty happy when Vietnamese projects reach out to the world.

In addition to the projects described above, you can see that the Vietnamese themselves are working on some projects:

In particular, the Coin98 team is also very proud to have also contributed a part of their efforts to make Vietnam gradually become a recognized name on the world Crypto map.

The project contains many solutions that form a DeFi ecosystem, allowing users to access and invest in the DeFi market efficiently. The following are examples of current products:

The Coin98 crew is also quite pleased with their initial achievements:

Coin98 has reached significant milestones as a result of the events listed above. These are the initial steps on a long road ahead of us.

In addition, I firmly believe that there are still many projects out there that are being nurtured and developed by Vietnamese teams ready to explode in the future.

Those projects listed above are the ones that stand out and have achieved incredible results. And it may be claimed that Vietnamese crypto projects are progressively having an impact on the world stage which is an accomplishment to be proud of and admired.

Coin98, in particular, and many of Vietnam's Crypto projects in general, I hope, will continue to grow in popularity, allowing us to become big names in the worldwide market. 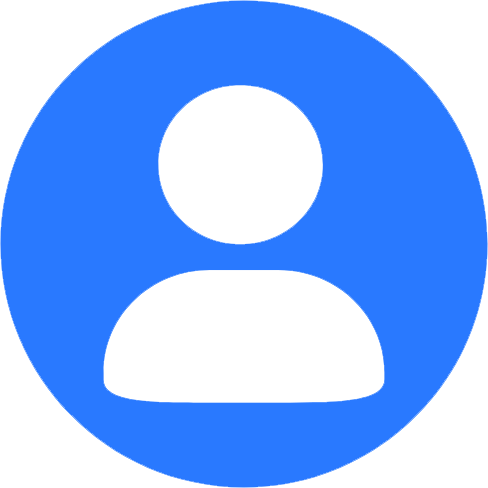